Summer nights in August are very special, but even more half-way through the month, when the Swift-Tuttle flies closer to the Earth and leaves a wake of meteors. If you’d like to know the best places in Ibiza to watch the Perseid meteor shower, read our most cosmic post and start preparing your wish list. And enjoy the most anticipated meteor shower of the year!

When is the meteor shower in August 2019?

The meteor shower that crosses our atmosphere in the wake of the Swift-Tuttle comet every year is popularly known as The Perseids or the Tears of St Lawrence. This phenomenon takes place between mid-July and late August, which is when the activity peaks and, therefore, we get to see more shooting stars.

This month, the meteor shower will peak in the small hours from 12th to 13th August, when you can see up to 100 shooting stars per hour. In fact, according to the The Canaries Astrophysics Institute (IAC), the highest peak will be at 6:58 AM. However, this year, the night won’t be as dark as it was last summer as there will be a nearly full moon, giving 88% light, and this will make it harder to see the weaker meteors. According to the IAC, the best time to see them is just before dawn, when the moon has finally disappeared. 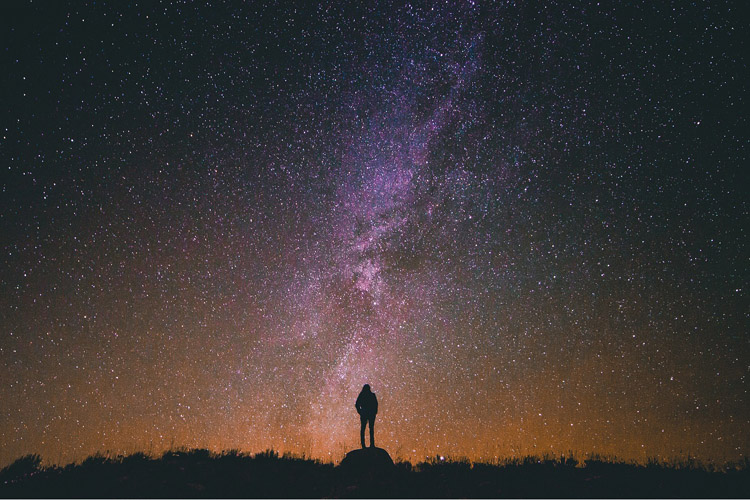 The island has plenty of quiet spots to train your gaze in search of shooting stars (and their wishes). It’s best to choose a place that is far away from the towns and villages, where there are clean horizons as the least light possible. Last year we showed you a first list of the best places in Ibiza to watch The Perseid meteor shower in our post, The Perseids: Hundreds of wishes are waiting for you in the sky. You can choose one of those recommendations or go to one of the spots we’ve included in our selection for the small hours of 13th August 2019.

5 places to watch out for shooting stars in Ibiza

This north-facing small cove is away from all the towns and villages and surrounded by cliffs, which means it guarantees a good view of stars shooting across Ibiza’s sky. You can start by having dinner at the rustic beach bar that goes by the same name as the cove and let the night go by star upon star.

The natural area of Es Amunts that surrounds this beautiful valley of vineyards in Ibiza has very few houses scattered around it, which makes it an excellent, quiet place to watch The Perseids 2019 in Ibiza.

If you want the most romantic night of The Perseids, come to Hostal La Torre and start by enjoying the sunset at the beat of the famous DJ José Padilla, the father of Ibiza’s chill-out music. Then, eat delicious modern food at our restaurant and start looking for stars as you sip a cocktail. But if you’d like more privacy, follow the path to the cliffs and choose the spot you best like. Bookings: +34 971342271 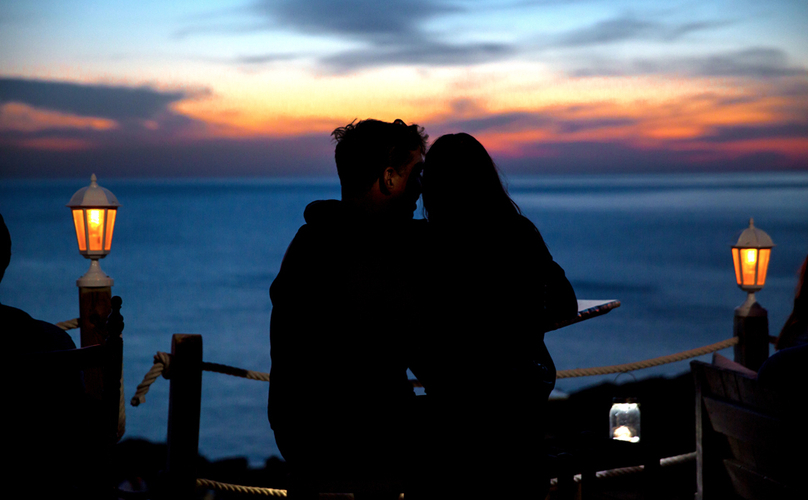 The stone terraces of this unique spot near Hostal La Torre will be perfect if you decide to leave the stargazing to the time when experts say will be the greatest amount of meteors crossing the sky: at 6:58 a.m. By then, the moon will have hidden, and as this spot faces the west, daybreak won’t have lit the sky yet. And you can always end the most magical night in August with a swim in the sea.

This year, the gardens of Casa Maca invite you to enjoy the night of The Perseids meteor shower in Ibiza with a dinner scented by the grill and a vast horizon with a view of the city of Ibiza. The perfect plan if you’re meeting friends and would like to make wishes while you chat. There will be music, good food and all the magic that Casa Maca holds during the summer nights. Bookings: +34 971 806 864 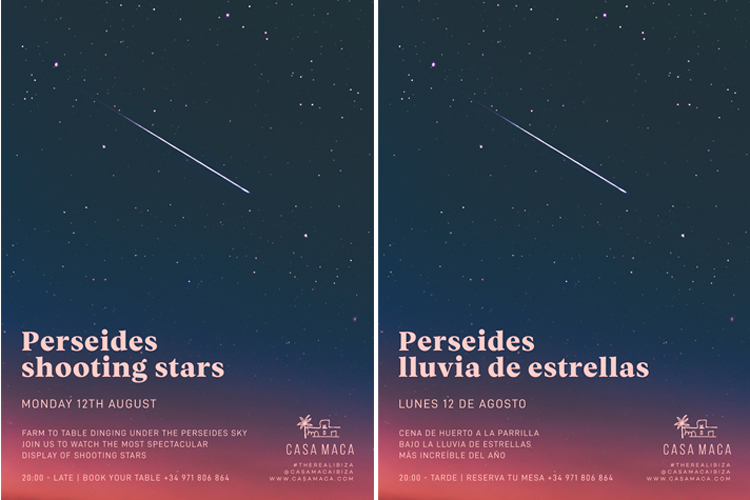