European cities flying out to Ibiza in 2022

Ibiza’s airport will resume its summer bustle in April, when many routes from Europe and Spain will start operating again, along with the connections that have been running during the off-peak season. If you’ve marked the island as a must for your holidays this 2022, look up the planned frequency for flights from your nearest airport and book your tickets to Ibiza straight away. And let the island (and us) take care of all the rest...

So far, the direct flights scheduled for this summer will connect Ibiza’s airport to 57 European cities in 11 European countries and 14 Spanish cities. Most of them will be already available this April, but we’ll have to wait until May, June or early July for some flights, like the one connecting Oviedo with Ibiza. Check to see if your nearest airport has a direct flight for this summer and if it does, don’t think twice and hop over to the White Island as soon as you can! 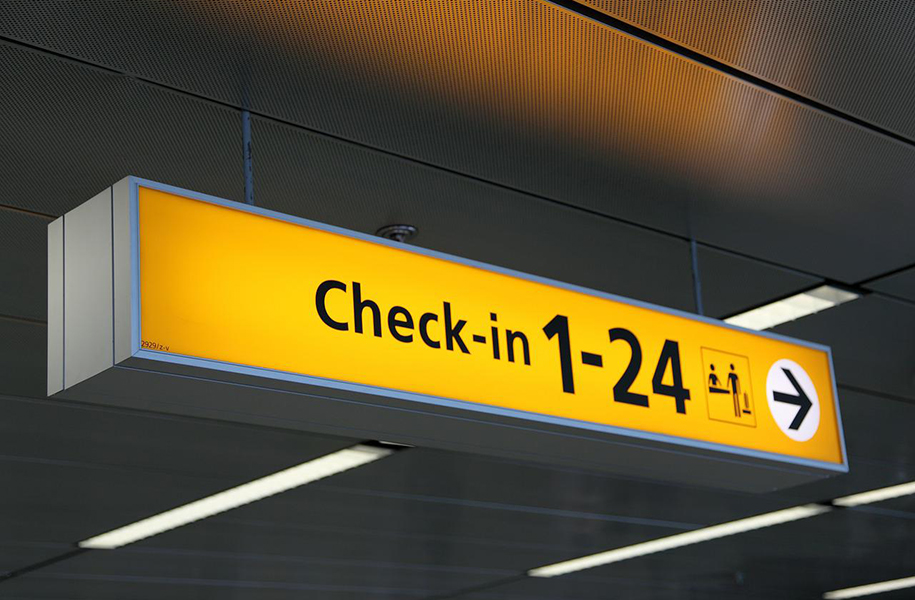 Are you coming to Ibiza? © Public Domain Images / Pixabay 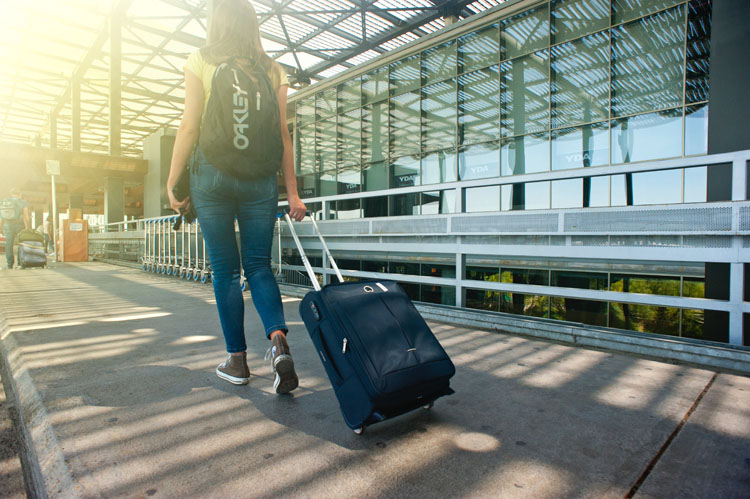 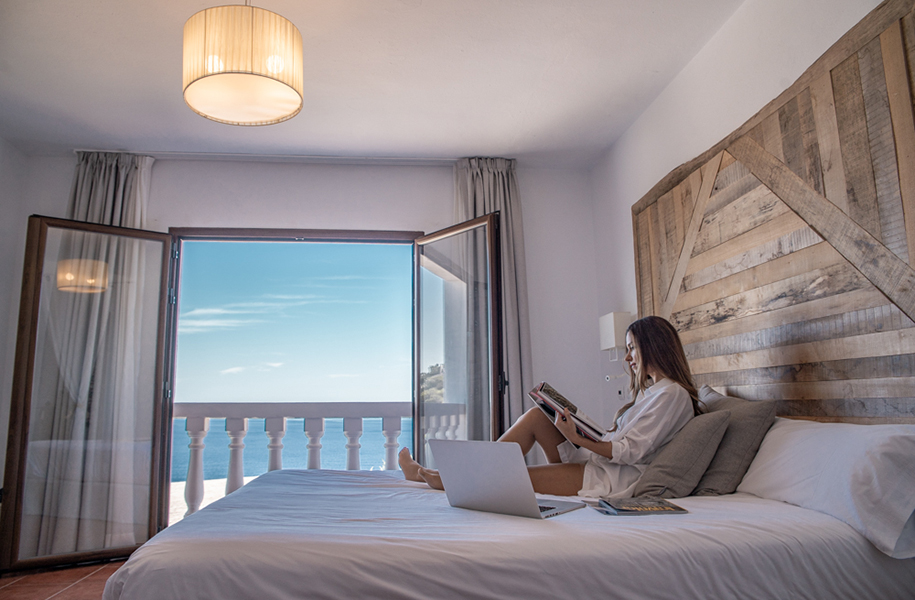 Your boutique hotel in Ibiza for summer

Now that you know about the direct flights scheduled for Ibiza 2022, you only have to book your room at Hostal La Torre Ibiza, one of the most magical and special hotels on the island. Standing by a cliff on the outskirts of San Antonio, this hotel has amazing views of the sea, cape Nunó, Sa Conillera island and the famous Ibizan sunsets.
You can rest and relax in pure Mediterranean style, enjoy its fabulous food, have a drink while the sun sets with the best Balearic Sound DJ sessions and explore the island easily thanks to its fantastic location on the western coast, near some of the most beautiful beaches on the island and its main places of interest.

Book now! We look forward to seeing you!